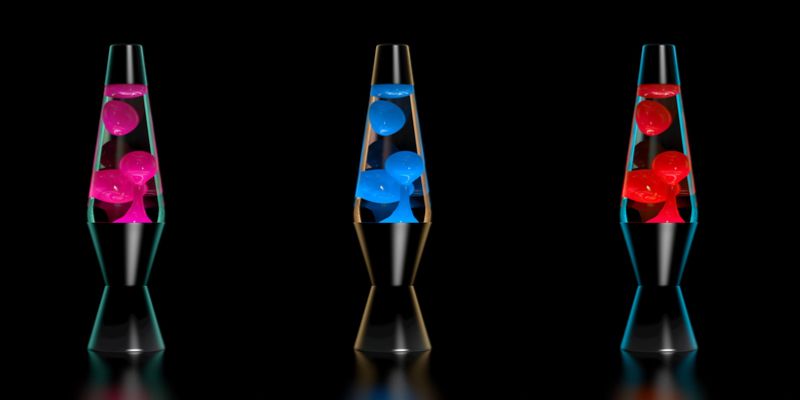 Take students back to the ‘70s with these DIY lava lamps! This science experiment illustrates two scientific concepts - polarity and density - in a fun and simple way. And it will also help you score a few cool points with your students.

Before starting the activity, explain density and polarity to students.

In simple terms, density describes how compact or concentrated an object is. For example, you have a large and a small box, but they both weigh the same. That means the small box has a higher density than the large box because it contains more mass. Density also determines whether an object will float or sink in another substance.

The Science Behind the Experiment:

Once the tablet was added, it sank to the bottom of the bottle and started dissolving and creating a gas. As the gas bubbles rose, it collected some of the colored water. When the water bubble reached the top, the gas escaped and the water got heavy again and sank. This reaction continues until the tablet is completely dissolved.

You can find this activity and similar science experiments in Banish Boredom: Activities to Do with Kids That You’ll Actually Enjoy.