How After School Programs are Driving Education Equity for Minority Students 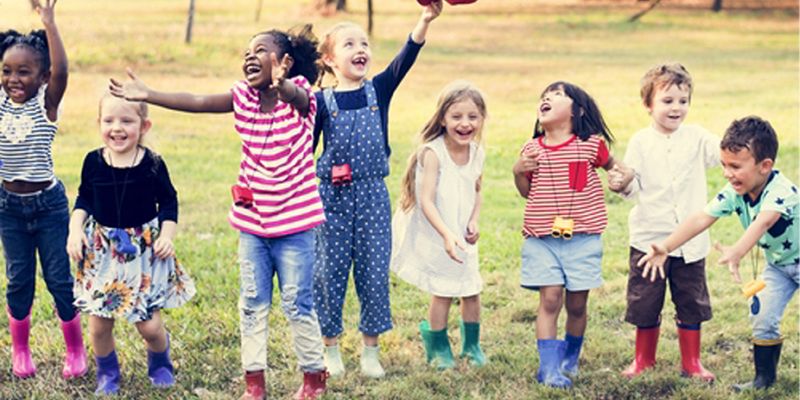 It’s been more than 50 years since the Equality of Education Opportunity shed a light on the academic discrepancies between white and minority students.

Yet, 50 years later that gap persists, as reported by U.S. News.

What is Education Equity?

Equity in education, according to the Center for Public Education, is achieved when all students receive the resources they need to graduate prepared for success after high school. It supports the idea that students who are furthest behind - most often low-income students and minority students - should have access to resources to catch up, succeed, and eventually, close the achievement gap.

Equity in After School Education

High-quality after school programs play a key role in closing the achievement gap between affluent and disadvantaged students. In this article, we highlight how Level Playing Field Institute built a program that drives equity for minority students, in particular, by preparing them for careers in STEM and providing the resources and support needed to thrive from K-12 through higher education.

The Program: The Level Playing Field Institute (LPFI) founded the SMASH Academy in 2004 at the University of California at Berkeley. SMASH Academy, LPFI’s signature program, sought out to provide learning experiences that closed the gap between students at well-resourced schools and students of color without those resources. The free, STEM-intensive program features a 5-week, 3- year summer STEM enrichment program, which provides access to rigorous coursework as well as mentors, role models and supportive networks.

The Challenge: STEM industries lack diversity, with under-represented minorities making up only 10% of science and engineering professionals. But, it’s not because they aren’t interested in STEM. Reports dating back to the 1980s show that minority students expressed desire to have a career in STEM at a rate that was equal to white and Asian students. The gap, however, can be attributed to unequal educational opportunities, lack of mentors and lack of resources. In order to bridge the gap - and meet the demand for qualified tech and science professionals - these underserved students need access to quality resources that prepare them for a future in STEM.

The program boasts the following findings for 2016 according to LPFI’s website:

● 83% SMASH scholars intend to pursue a STEM major in college

Watch the video below to learn more about the SMASH program and its impact on minority students. To learn more about Level Playing Field and their mission to eliminate the barriers faced by underrepresented people of color in STEM, visit www.lpfi.org.