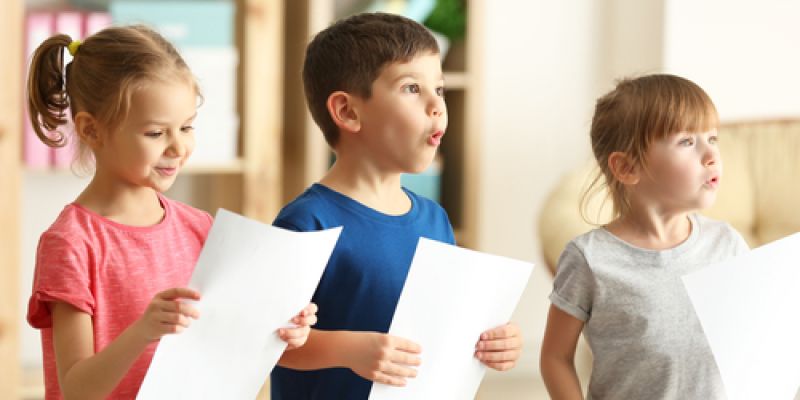 “One language sets you in a corridor for life. Two languages open every door along the way.” - Frank Smith, world-renowned psycholinguist

Past research has shown that learning a second language results in cognitive benefits, gains in academic achievement and improved well-being. It also benefits society, leading to positive developments in globalization, international relations and national security. Yet, only one out of five students in the United States are studying a world language or American Sign Language, according to Education Week.

The State of Foreign-Language Learning

Nearly 10.6 million K-12 students are studying a foreign language. But, many of them are learning Spanish (69.21%) and French (12.12%) instead of “critical-need” languages such as Arabic and Mandarin. A 2016 study from the Pew Research Center described Arabic as the fastest-growing language in the US, with an estimated 1.1 million people ages five and older speaking Arabic at home. However, less than 0.25% of students learning a foreign language are studying Arabic. Conversely, less than 3% study Mandarin, which is the world’s most commonly spoken language. Teaching Foreign Languages in After school programs have a unique opportunity to introduce students to a variety of languages and cultures. With the flexibility to provide engaging, hands-on learning experiences for students, programs are an ideal solution for bridging the gap. Consider the following strategies for introducing foreign languages to your students:

● Books. Introduce them to the sounds and writing of other languages during reading time. Reading reinforces word-acquisition and promotes word precision. For ideas, check out these eight books to introduce kids to foreign languages.

● Educational apps. Leverage one of their favorite pastimes to teach students a new language. Apps like Duolingo, Arabic Learning for Kids and Gus on the Go combine fun activities and interactive lessons to help students learn Spanish, Mandarin, Arabic and other languages.

● Music. Use music to help students practice and learn a new language. Choose songs they already know in English and that can be easily translated into other languages, like “Head, Shoulders, Knees and Toes.” Watch this video to learn the song in Spanish.

● Cultural celebrations. Organize parties to celebrate holidays around the world, like the Chinese New Year and Hispanic Heritage Month. Use them as opportunities to teach students foreign words and phrases related to the culture

While fewer schools are providing foreign-language instruction, after school programs are playing an instrumental role in teaching students other languages. Use the above strategies to introduce students to foreign languages in fun and engaging ways.