Six Roles of Principals in After School Programs 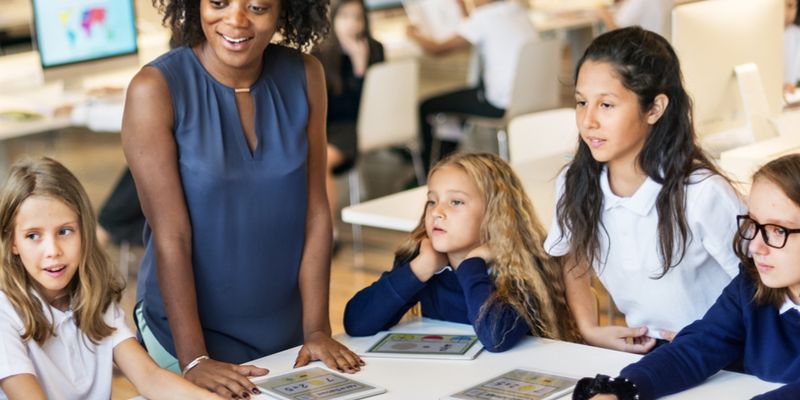 Dr. Paul Young – past president of the National Association of Elementary School Principals and author of Principal Matters – believes “continuous effective collaboration between the school principal and the after school program director is a key ingredient for program success and positive outcomes for children.” Once both parties have a clear understanding of their respective roles and responsibilities, they can the program achieve their desired outcomes.

Understanding the principal’s roles in your after school program can help lead to program success. Read the full report here.