Be the Change: Empowering Youth to Effect Positive Change in Their Communities 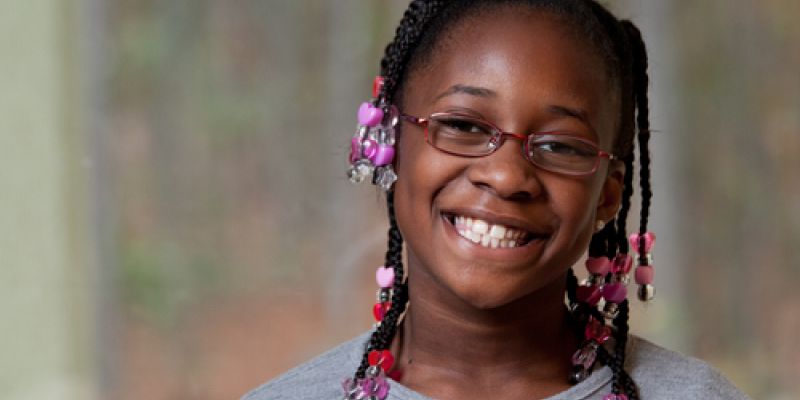 In the words of the late Mahatma Gandhi, “You must be the change you wish to see in the world.” And when given the opportunity, children - despite their age - can effect real, positive change in their schools, communities and beyond.

Kiran Bir Sethi, founder of Riverside School in Ahmedabad, India, instills this same belief in her students. In a TED Talk entitled, Kids, take charge, Sethi discusses the power of fostering an “I can” mindset in students. Challenging students to tackle real-world issues empowers them to imagine practical solutions and lead the change. It transforms the way students learn, from teacher-led instruction to student-centered learning. It takes them from “teacher told me” to “I am doing.”

“I Can” Mindset in Action

In her talk, Sethi shared an example of Riverside students effecting change in their city. Their mission was for the city to recognize the potential in every child, so they visited police stations, press and businesses to advocate for change. The city responded by shutting down the busiest streets for traffic every other month since 2007 and converting it into a playground for children to explore, learn and play. It resulted in Ahmedabad being named India’s first child-friendly city. Inspiring action in students can improve their well-being as well as their academic performance, according to Sethi. Students at Riverside School became more competent and less helpless, and outperformed students at top schools in India in math, English and science.

Program leaders also have the opportunity to foster an “I can” mindset in students. Based on Riverside School’s example, use the following steps to inspire students to take action in their local communities:

1. Assess the needs in the community. Use existing data, attend public forums or distribute surveys to identify the most pressing issues. Then, allow students to choose which issue they would like to address.

2. Give students a firsthand experience of what it’s like to be affected by this issue. For example, if students are interested in eliminating litter in their city, have them clean up trash around the school or at the local park. If they’re passionate about fighting hunger, have them volunteer at a food kitchen or food bank.

3. Once they’re more aware of the issue and its effects on the community, help them develop a plan to address it. Use this service project planning template to get started.

4. Promote the project in the school and community. Create posters, send emails and use social media and word-of-mouth. Leverage available tools and resources to get the word out about the mission.

5. Execute the plan. Make everyone knows their role, where to go and what time to arrive.

6. Once the project is over, take time to reflect and discuss what students learned from the experience. Evaluate the project, including what went well, what went wrong and ways to improve. Despite the outcome, encourage students that taking action is the best way to effect positive change.

Like Kiran Sethi, program leaders can instill an “I can” mindset in students. Sethi ended her TED Talk with the following quote from Mikhail Gorbachev: “If not me, who? And if not now, when?” Watch the video below to learn more about how she empowers Riverside School students to say “I can” and to take action in their community.