7 Facts That Will Convince Program Leaders to Teach Computer Science 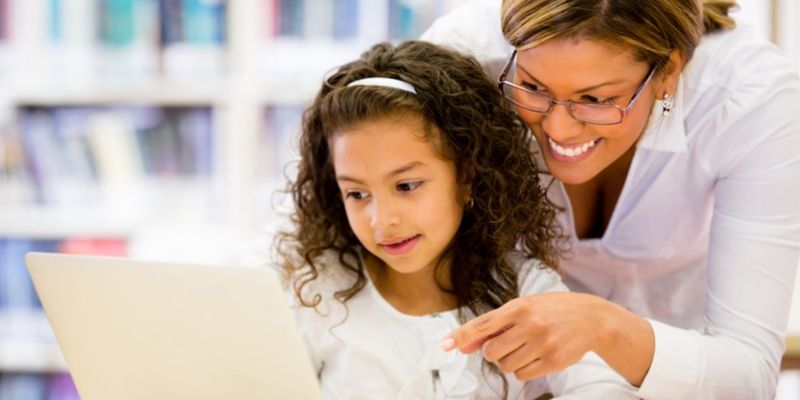 Computer science has become a trending topic in education in recent years.

The field’s rapid growth combined with its educational benefits have caught the attention of parents, educators, school administrators and more. With Computer Science Education Week upon us, let’s shine a light on the importance of computer science and why program leaders should consider incorporating it into their after school programs.

First, what is computer science (CS)? Code.org defines it as using the power of computers to solve problems. Computer scientists understand why computers work and create programs or operating systems to perform certain tasks on computers.

Through computer science education, students can learn foundational skills like coding, computational thinking (algorithms and patterns) and digital citizenship. They will put their knowledge into practice by creating their own animations, computer games and interactive projects that foster collaboration, develop problem-solving skills and build resilience.

Fortunately, computer science is more than a trend. Numerous research studies and reports demonstrate the importance of computer science education with concrete evidence. Check out the seven facts below that are sure to convince program leaders to teach computer science after school:

Teaching computer science in after school is possible. Check out A Guide To Teach Computer Science In Afterschool Programs to learn more. Also, visit Code.org for computer science course for elementary, middle and high school students.